Jennifer has worked as North's administrative assistant since 2015. She is a graduate of DePauw University (religious studies) and the University College Dublin in Ireland, where she participated in its pilot program for women's studies. She has lived and worked for five years in Belgrade, Serbia, where she taught English to adults and was the editor in chief of the English translation of a collected anthology called “Women's Side of War.”
She is currently in her third year of learning American Sign Language and is a fan of quilting many projects at once and being outside. Jenn is married to her wife, Katie, and they have one shaggy dog named Raven. 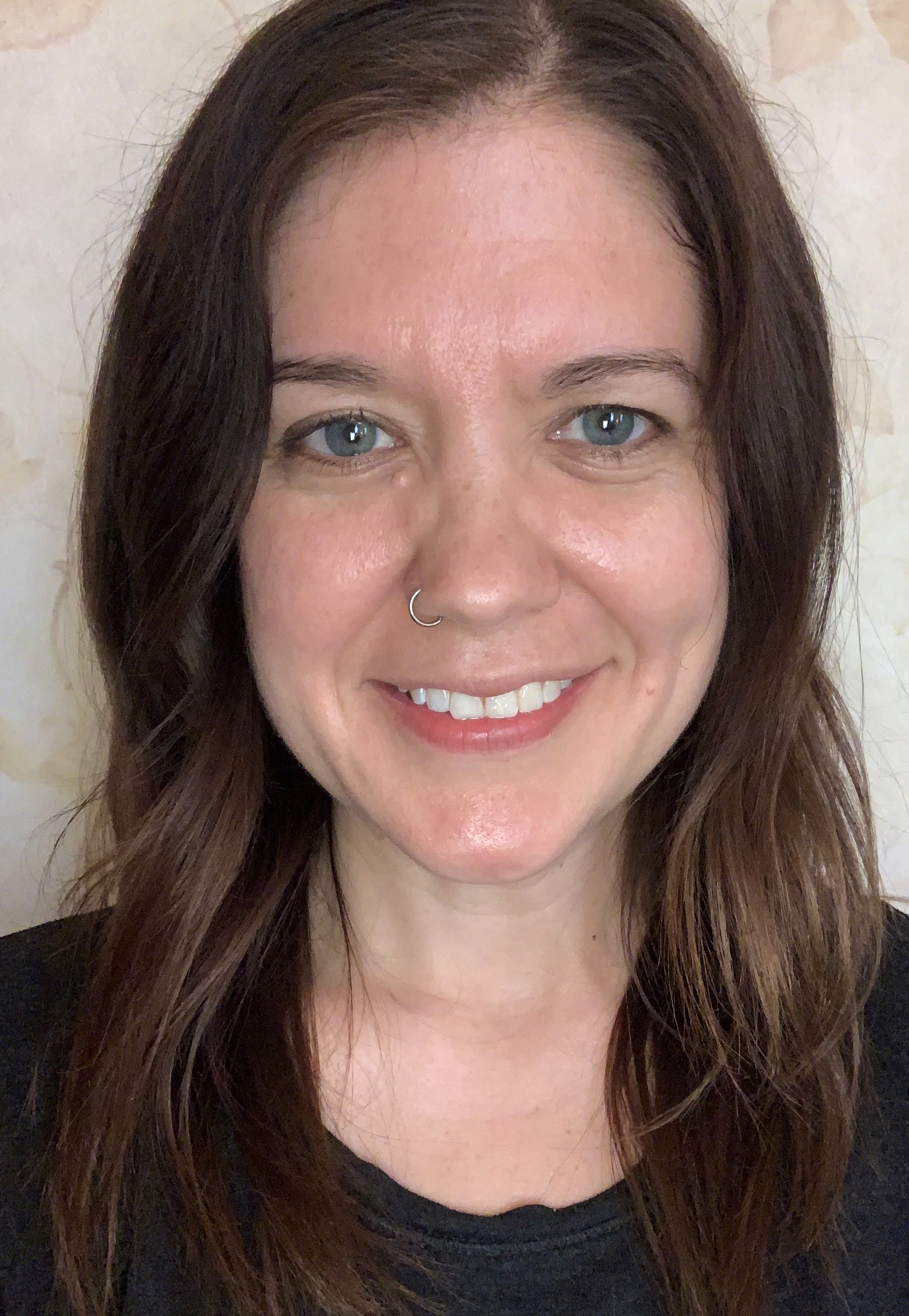