Linda has been a reporter, an editor at a Manhattan publishing house and at other companies, and a public relations representative working at the highest levels of motorsports. She owns Restart Communications, a small motorsports PR agency. Her clients have won the Rolex 24 Hours of Daytona, the Twelve Hours of Sebring, and participated in the Indianapolis 500, among many other major events in North America and Europe. One of her drivers, Kody Swanson, is the winningest driver in USAC Silver Crown history.
Articles that Linda wrote have appeared in “The New York Times,” “The Wall Street Journal” and “USA Today,” among many other publications. She helped pave the way for women in motorsports in the seventies as the first woman editorial staff member of “National Speed Sport News,” and more than 40 years later she still freelances for its successor, “Speed Sport” magazine. She is also the PR director of Gas City I-69 Speedway.
She wrote four books (see LindaMansfieldBooks.com) and is working on a fifth. She has also edited six books for other authors.
A native of Pennsylvania, Linda’s immediate family consists of her sister, Karen, who lives in the Keystone State. Linda lives on the west side of Indy with three cats. A member of North since 2010, she became the church’s part-time communications coordinator on March 6, 2018. 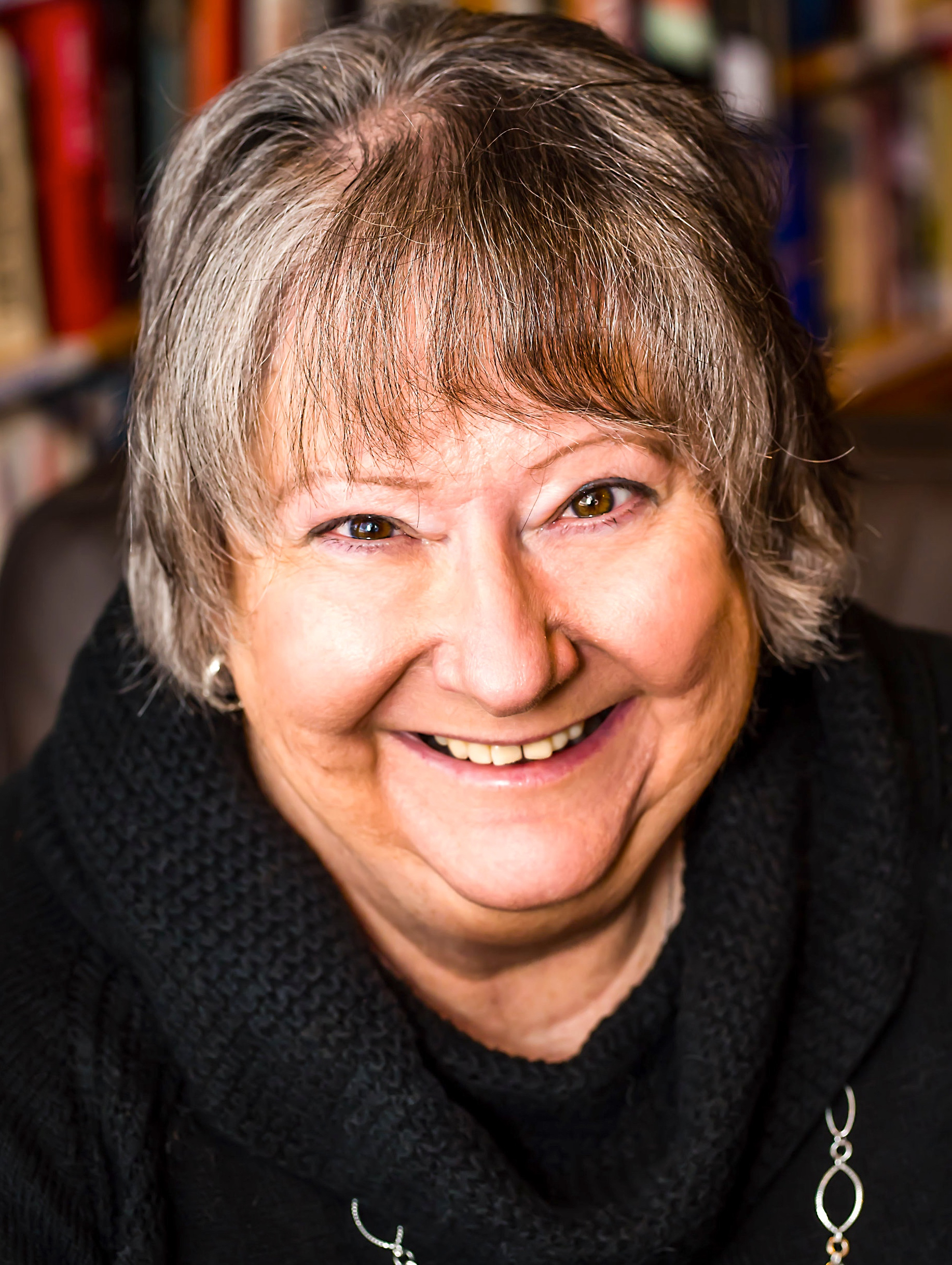